Here you can find my latest courses: 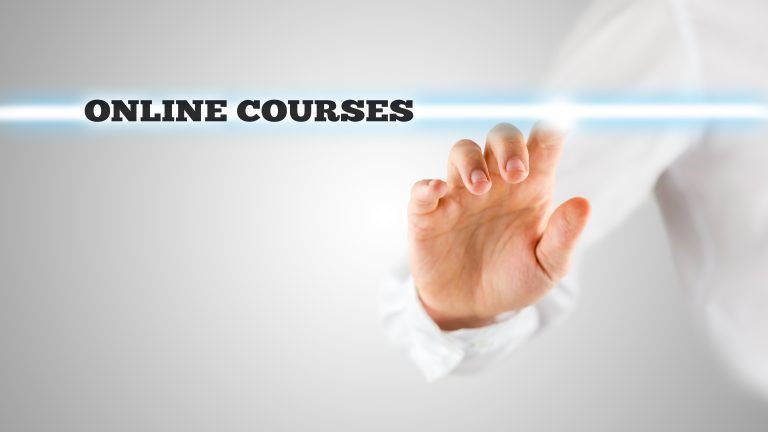 Warning: Spiritual people are increasingly under attack by dark forces! Yes there are dark demonic forces on the prowl out there in the world that hate, YES hate your light and want to destroy it. I predict that the next couple of years the attacks will get even more vicious. 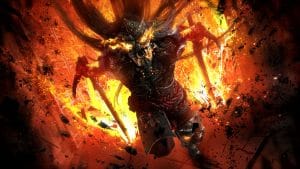 You might have noticed that the world is getting more chaotic or even downright insane. From forced lockdowns to QR codes, tyranny is in the air in many countries around the world. You also may have noticed that the group that is targeted the most for extermination are the truth speakers and the freedom loving spiritual people.

So in order to protect you during these challenging times so you can live a life free from fear, persecution and instead live with strength, confidence, security and the ability to win I have created a powerful NEW solution. I call it the spiritual self-defense academy of light, and it is laser focused on your SURVIVAL, your SECURITY and your STRENGTH to produce during the challenging times we are in.

Like it or not, spiritual people have been intensely persecuted during the last 5000 years of kali yuga; the age of suffering or age of the demon and now as we are in transition to a new better age expect things to come to a climactic end.

Being singeld out, oppressed, rejected and persecuted just for being a light bearer is excruciatingly painful and totaly unjust. I too have been in the past on the receiving end of slander, of vicious black magic covert attacks and orchestrated group attacks, all because of my powerful light and my inclination towards truth. 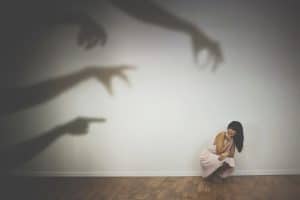 During my own persecution and fiery combats, and after decades of my own reseach in this field, I have learned powerful moves to overcome my oppressors and vanquish them, that I will now share with the world for the first time as I feel now is the right time and also feel it has become necessary to our very survival.

Just Imagine having the ability to prevent and counter any attack, any insidious strategy that is being used against you so you can win over your darker adversaries. Imagine being fearless from dark forces, confident and having the strength to produce, succeed even thrive in these challenging times. 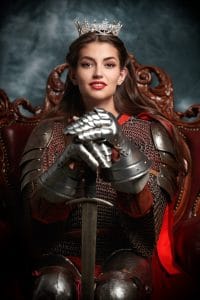 Being naïef in this world is dangerous.

There is an important hindu saying that says…

“Deer, fish and sages they expect nothing but grass, water and peace. Yet the deer is killed by the hunter, the fish are trapped by the fishermen and the sages are pursued by the people of greed.”

This is something I see often with spiritual people, naively unprepared for the challenges ahead and as a results getting crushed by their opponents. This is something the spiritual self-defense academy of light will fix once and for all.

And much, much more…

In addition you will receive a ritualised protection object from me for you to carry around with you.

The teaching format I will be using will be eight recorded NEW online LIVE mini-workshops, one every week. It will be a one of a kind experience and a rare chance to learn directly from me, a proven battle tested spiritual Warrior, Trainer and Teacher Jan De Wever.

Warning: The content in this course is deep and unlike you will have experienced anywhere else, this isn’t about mirroring techniques or anything along those lines this is the BEST of the BEST of decades of secret research on my part.

What to do now?

This course starts on Sunday 9 January 2022 and will then be CLOSED for all new participants so don’t miss this exciting one in a life-time opportunity to be part of this elite group. For the price of your admission you will receive the full eight week course, a ritualised protection object and a certification upon completion. Click on the Buy now button to finalize your order and join this elite group! There is an early bird pricing with 60 Euro off until 23/12/2021.

About us: My Mission is to alleviate the pain and suffering of the human race through my services.

Would you like to solve your life problems to sparkle and shine, like a polished gem?
Would you like to be initiated into your highest destiny and unique abilities?
Request a consultation
Services